Original sketches, parodies and songs! This album has something for everyone! Click the button below to find purchase or find out where the album is streaming. Listen below or click the button to stream or purchase on a variety of platform. Thanks for listening!

Preview and Order
Comedian Brian Kohatsu
Original sketches, parodies and songs! This album has something for everyone! ​ 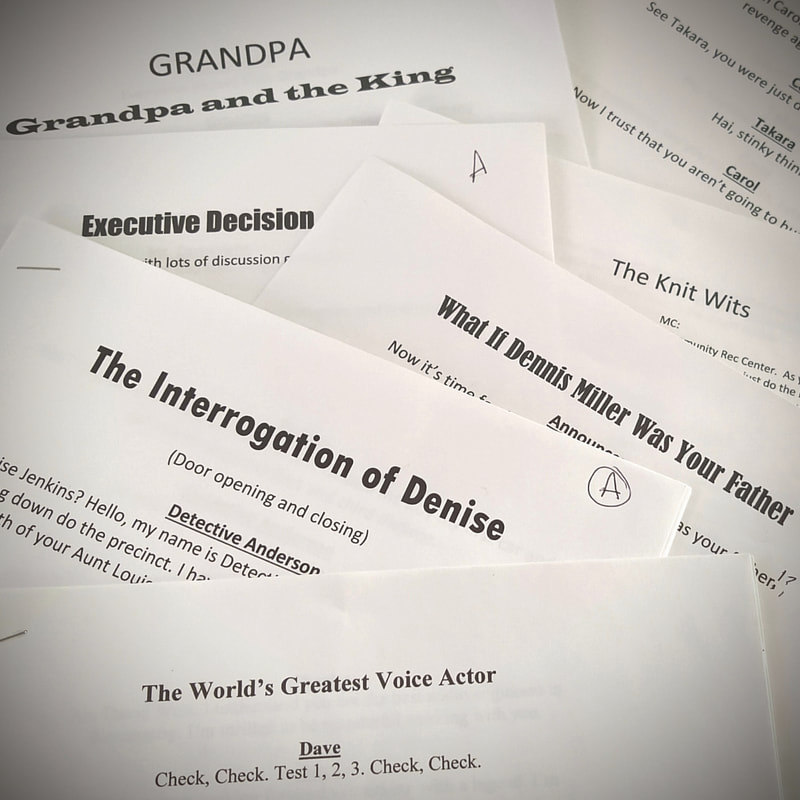 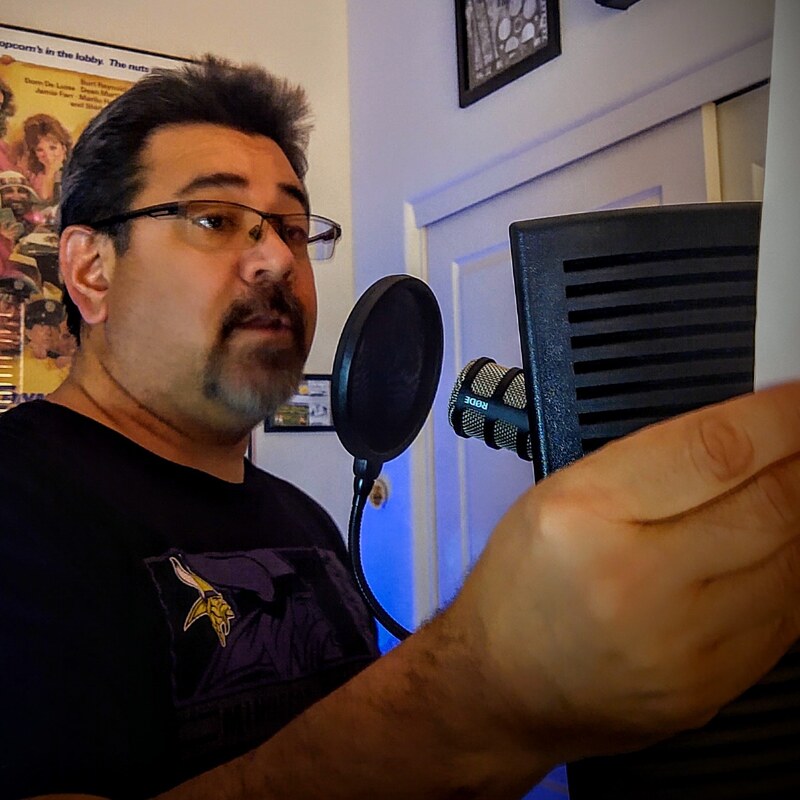 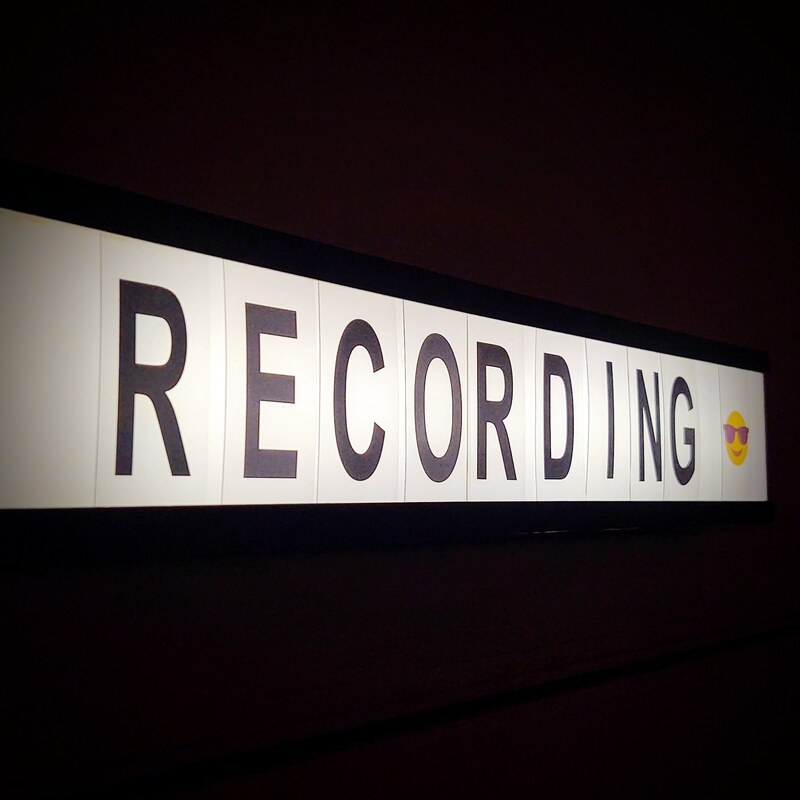 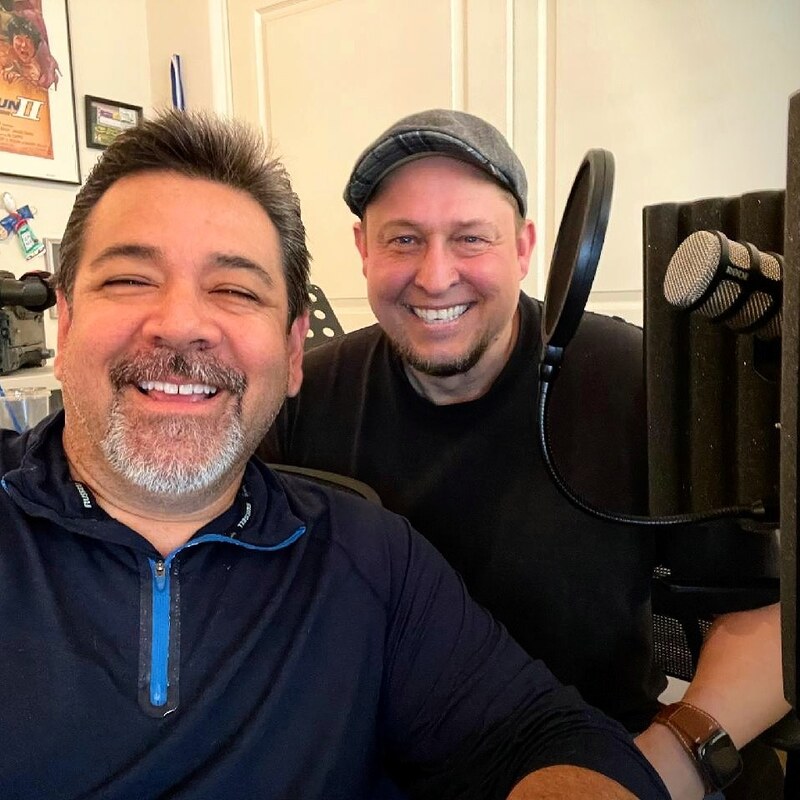 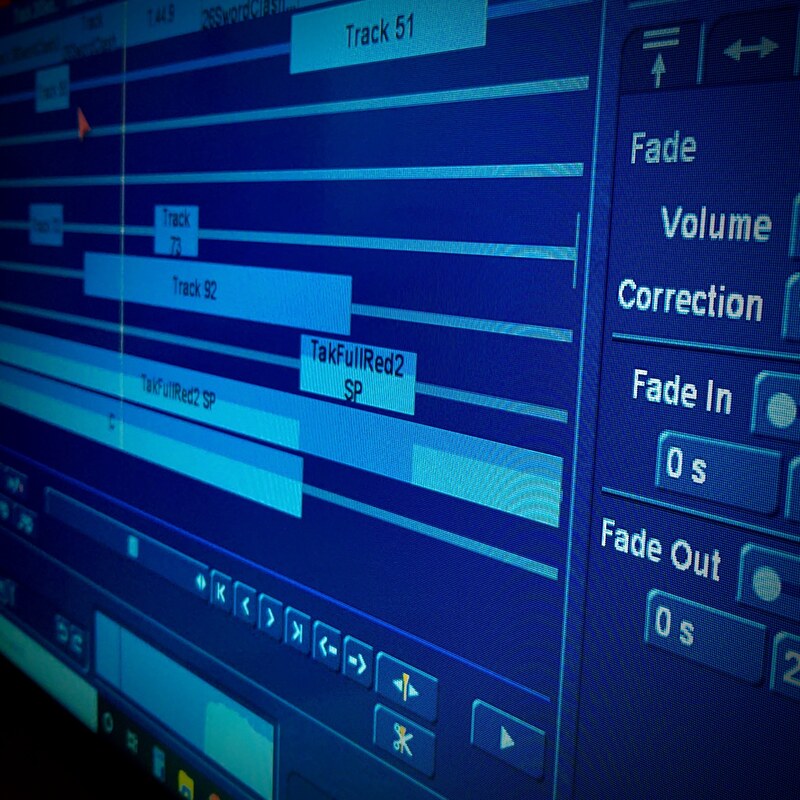 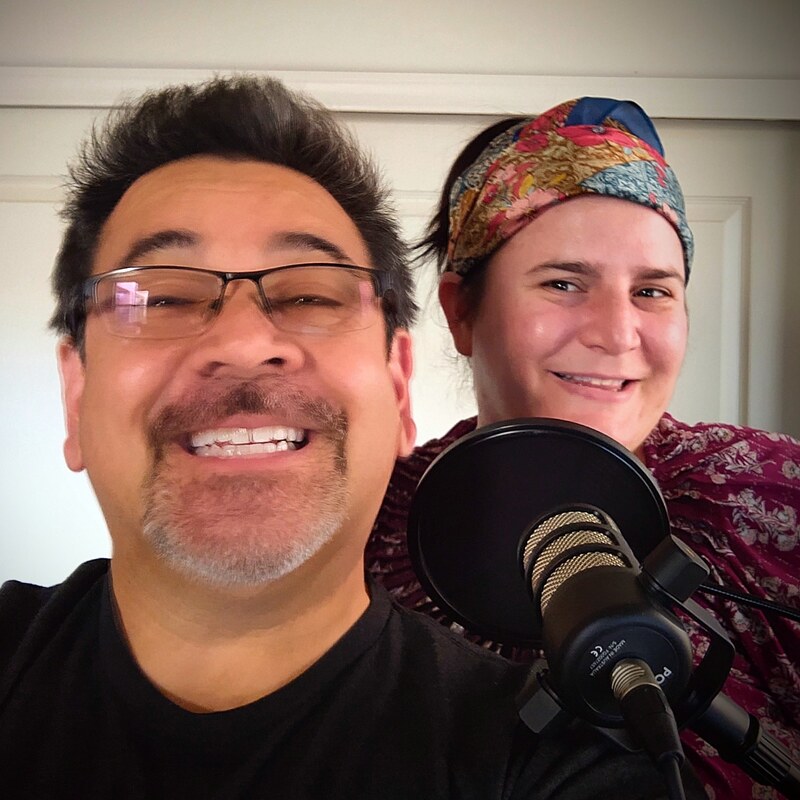 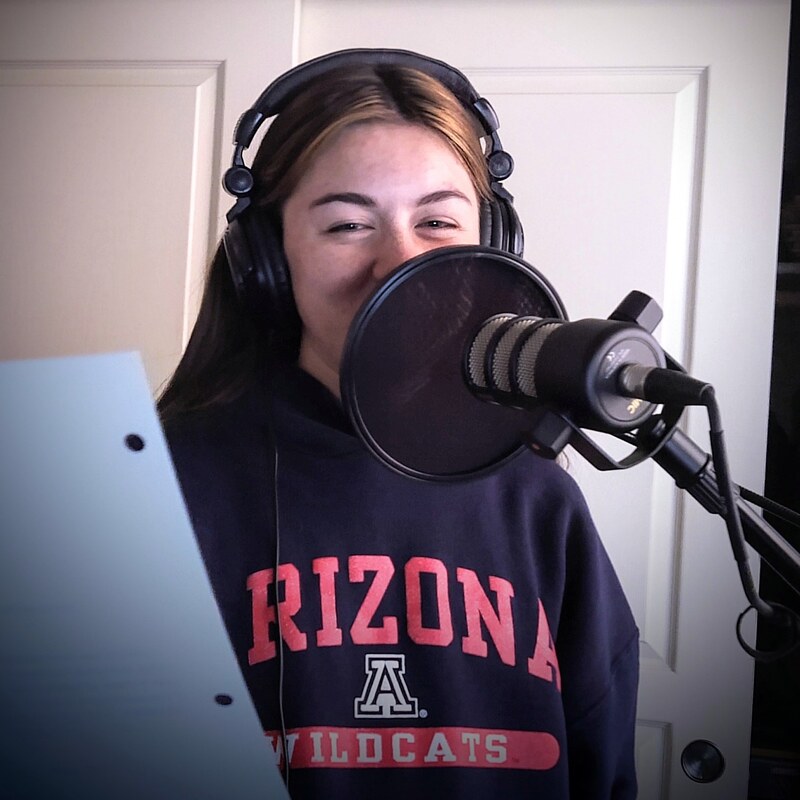 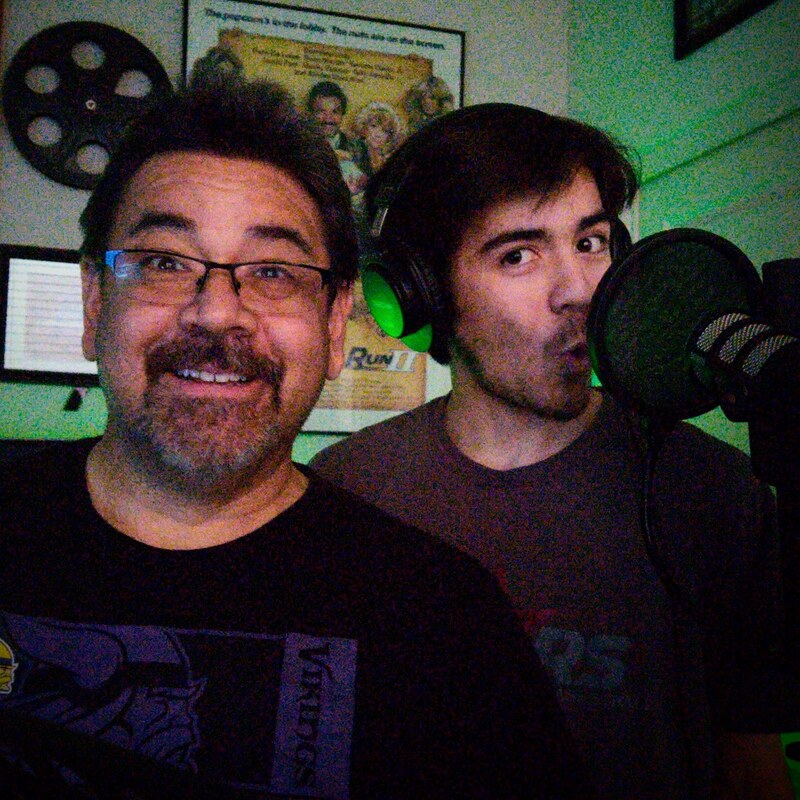 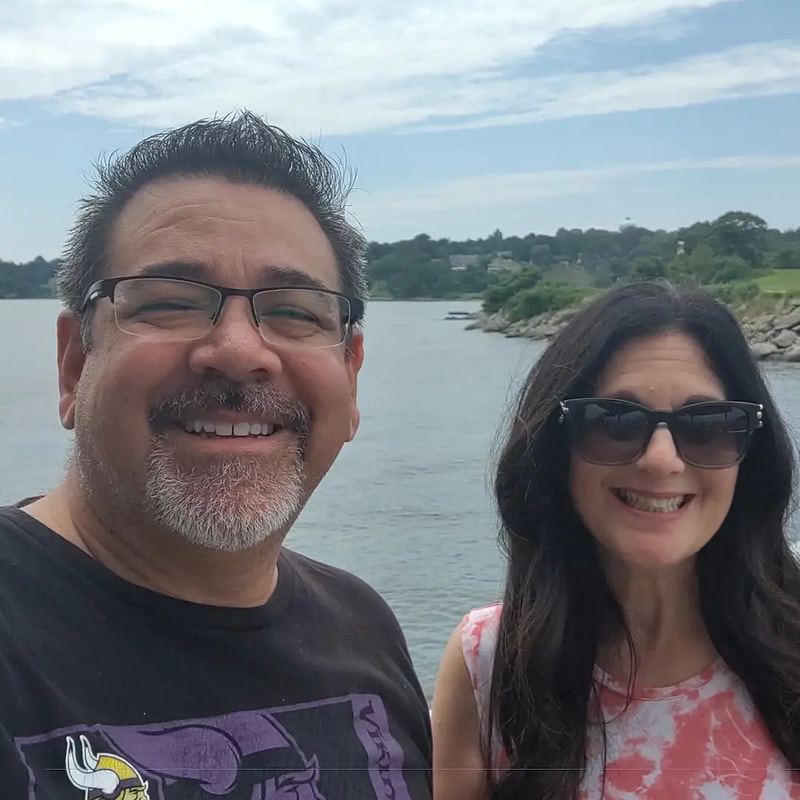 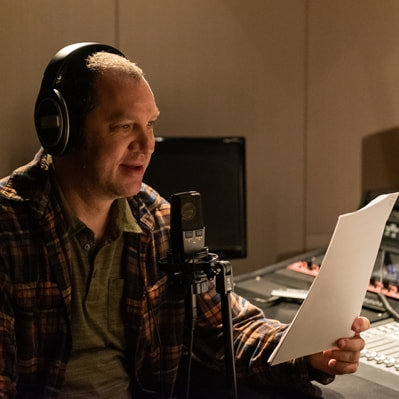 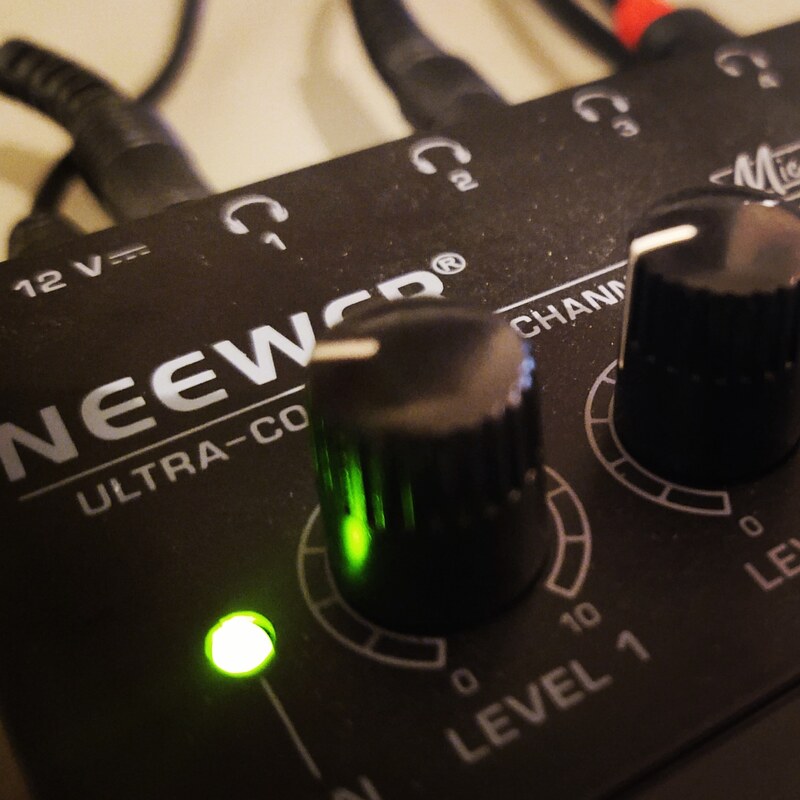 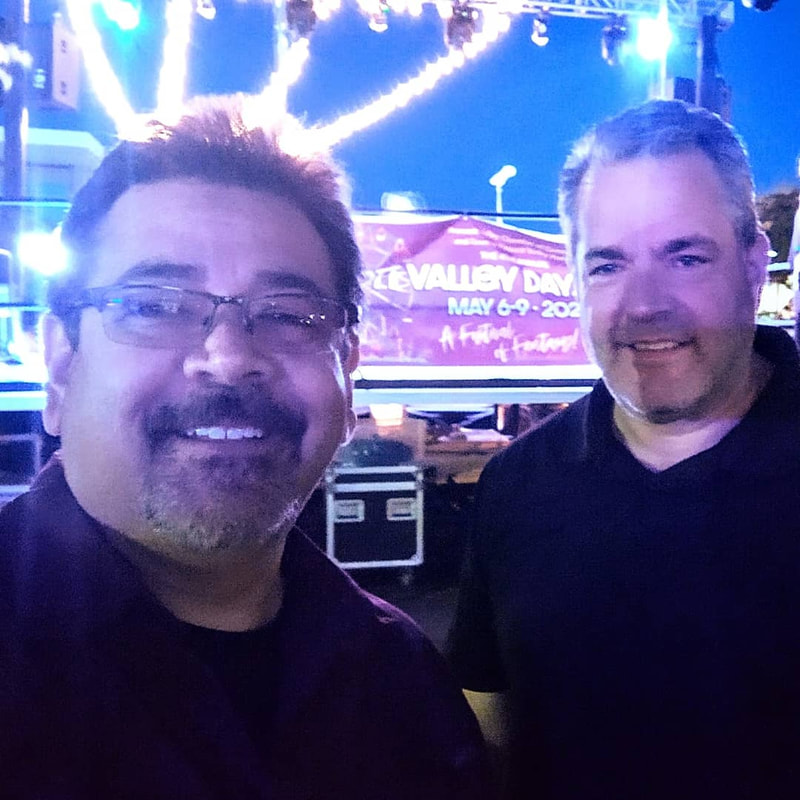 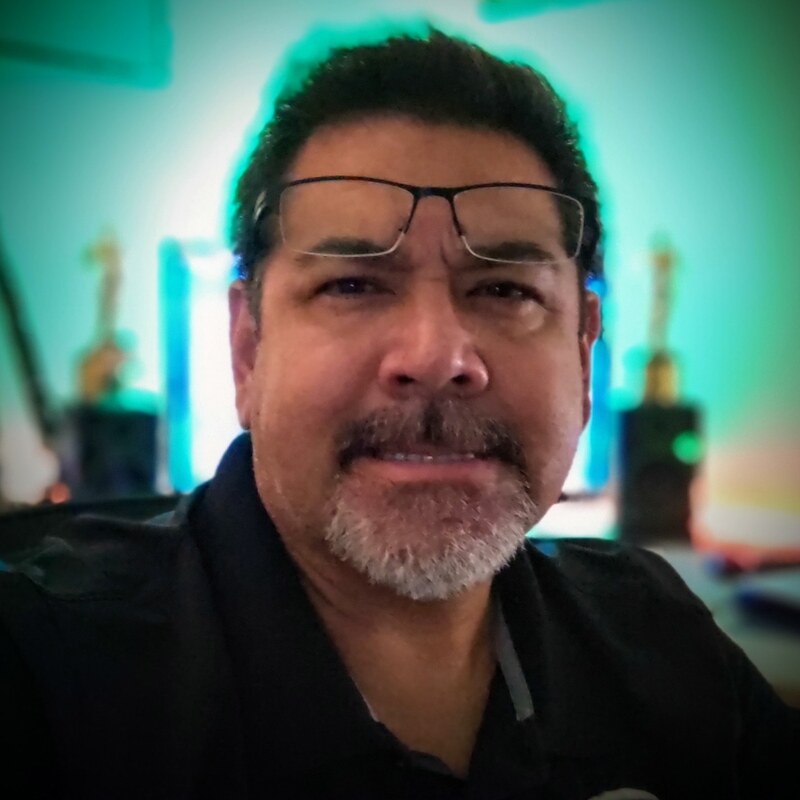 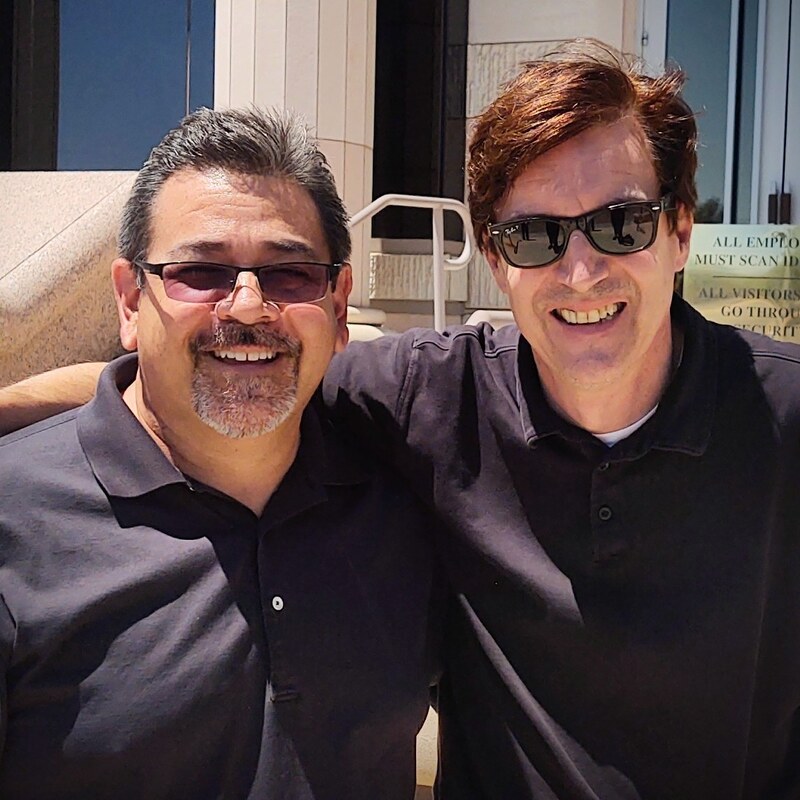 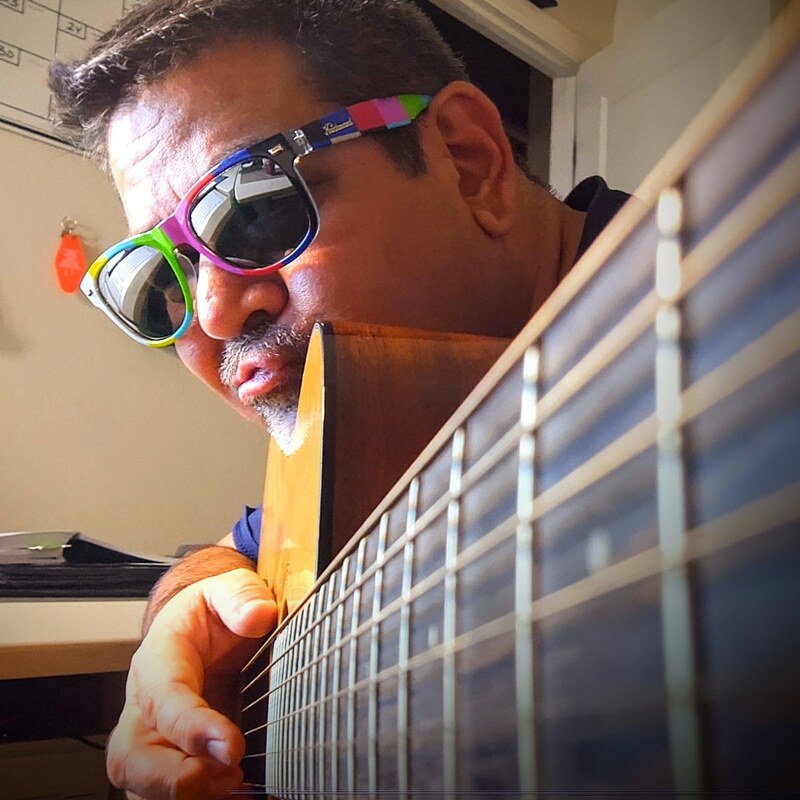 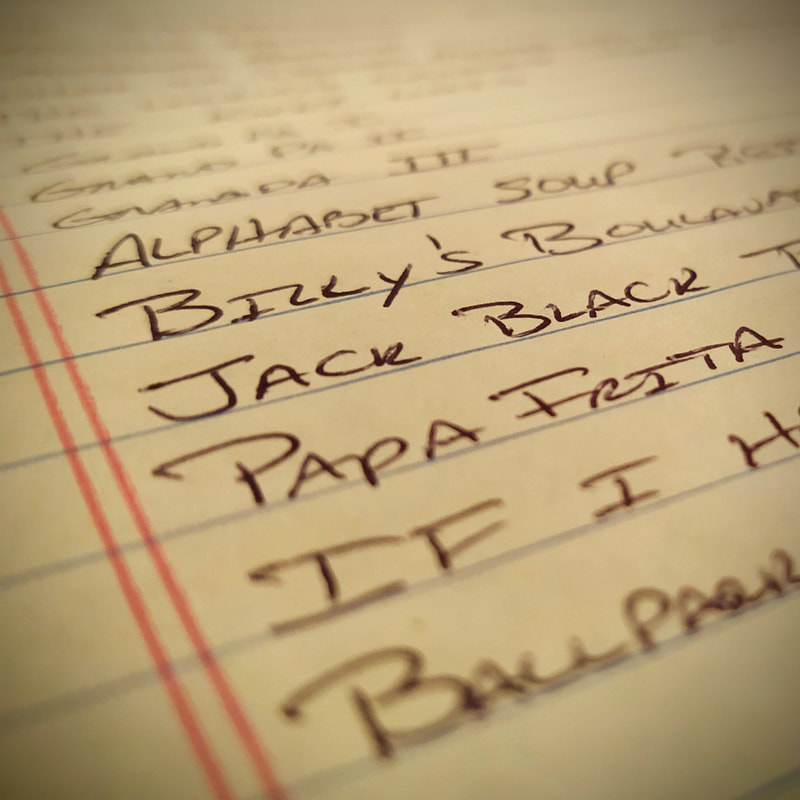 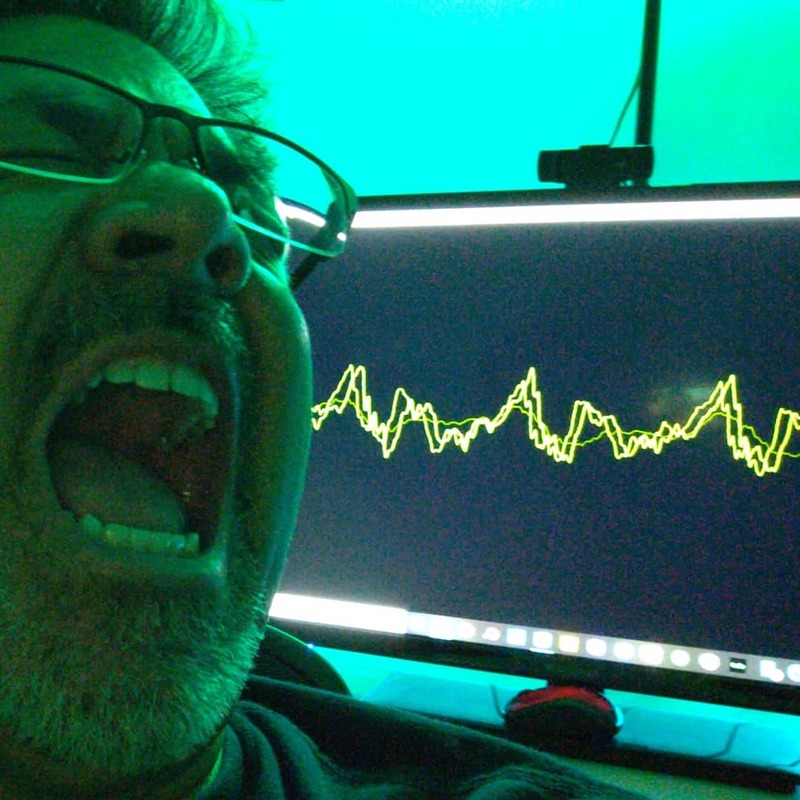 Before stand-up, I began my comedy journey on the radio doing impressions, characters and of course, sketches.  So, it makes perfect sense that my first comedy album would be a sketch album.

Does anyone make sketch albums anymore? I don’t think so. I had to explain the concept to my teenagers because they have no reference for it in their fast paced, video on demand, short attention span world they live in. I had to explain that your mind will fill in the pictures, you know, like a book! “But why dad?” they said. “Because it’s theater of the mind and it’s cheaper to produce than a movie. Now, shut up, close your eyes, listen and enjoy!”, I said.  (Sidenote, both my son Kai and my daughter Kea appear on the album and do an amazing job! Check out “Taken Again”.)

I want to take a minute to thank everyone that contributed their time and voices to this album. So many years of friendship loaded in this album. Many I haven’t seen in years, but I’m happy that we squeezed out some time to create another memory together.

Dedication:
To Mom and Dad, for all their love, encouragement and support.
To my sister Linda, for keeping me sane when things got insane. Love ya big sis!
To my brother Ron, even though he’s gone, he makes me laugh every day!
To my soul brotha, Walkin’ Cane Mark, we laughed till we cried. Un-Gow!
To Mike James and Tom Simes, "Vive le Three Amigos!"
To John Scott Mills, for pointing me toward comedy and saying, "Go"!
To Chris LaMont for The Hollywood Edge Radio Show and so much more!
To Stephanie “Farkus” for being the S to my B, even after all these years!
To my kids, Kai and Kea, I love you so much beyond words. I love you guys!!!!
To my wife Cary, thank you for putting up with me, rolling your eyes and allowing me the creative freedom and support to try new things.                     You are way cooler than my friend’s wives. I love you!
Thank you Jesus Christ for making all things possible! Please forgive me for The Knit Wits sketch.